In the last two Gonzo Selling! blogs we looked at how to get a quick, basic understanding of needs and wants when you’re selling to endomorphs and ectomorphs.

Today, we do the same thing, but looking at mesomorphs.

I was a young salesman setting up a new hypnosis clinic franchise in Gainesville, Florida when a doctor there taught me about constitutional psychology and selling to people with different somatotypes.

Ectomorphic: characterized as usually slender and tall; described as intelligent, gentle and calm, but self-conscious, introverted and anxious.

Some academics view constitutionial psychology with somatotypes as a questionable science and it is often discussed and sometimes disputed.

Last week in our examination of selling to endomorphs we used an example of selling cars.  Well, we’re going to dance with the one who brung us again, so in this example once again, you’re selling cars.

You’re up on the floor and a guy walks in.

He’s about 6’2″ and weighs 225 pounds.  If he’s in a full suit, it may not fit him too well.  It may be too tight around his arms, shoulders and thighs.  That’s because he’s built like Mr. Universe.  This guy throws around steel plates in the gym like they were tiddly winks.

Right now, it doesn’t matter what he dresses like, talks like or what kind music he likes.

The example above may be a bit extreme, but it’s to make a point via caricature.

Mesomorphs are athletic people.  By nature they are competitive, and they’re used to being recognized to some degree for their physical prowess.  They tend to be high achievers, and high achievers need recognition of their achievements to fuel them to go accomplish more – achievements.

You can bet that buying this car from you is another goal, achieved.

If I’m up on the sales floor and a mesomorph walks in I’m going to ask his needs and wants first, of course.

Then, I’m steering him to a gleaming red Corvette. 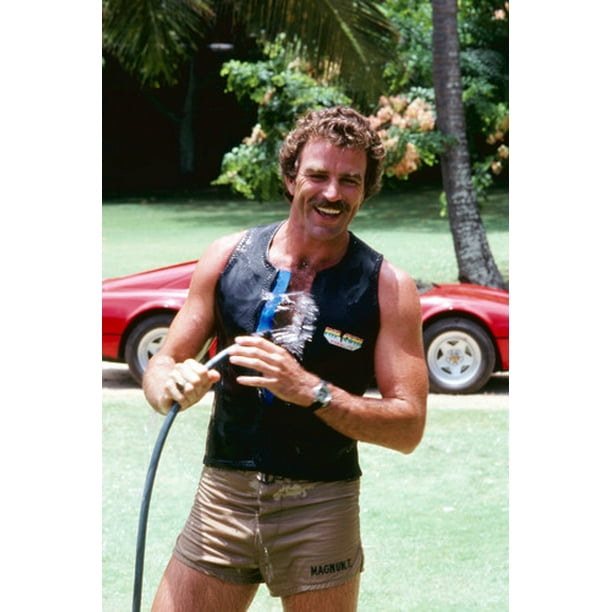 I’m talking about the performance of it, the sexy new mid-engine design, the 500 horsepower, the targa top roof, and the fact that it is the hottest car on the market in 2020.  I’m talking about how he’ll feel when he pulls up to valet parking at his favorite restaurant or night spot, and gets out of his shiny new Little Red Corvette.

If he insists on a different car, let’s say it’s a broad departure from the Corvette, let’s put him in a Cadillac, as well.  I stick to the mesomorph modus operandi and prioritize the benefits of having a Caddy with 640 horsepower, and bring up their recent racing history.

A challenge often works wonders with Mesomorphs, as well.  Naturally competitive, they rise to a challenge.  So I might say something like,  “You know, maybe you’re not ready for a Corvette, yet.  We have the new Chevy Spark right over here … “

Then I’d wait for him to slug me.

“What do you mean, I may not be ready for a Corvette?”

Not really, but you get the point.  If you challenge a competitor (read: Mesomorph) with a takeaway, the preponderence of odds predict that they’ respond by snatching it back.  “What do you mean, I may not be ready for a ‘Vette?”

“Oh, nothing – maybe you are ready to try one on for size … why don’t you slide right in here and take a look at the gauge cluster layout … (whew!)”

This may not be the factor that wins the deal every time, but it will almost always give you an instant jump start on identification of needs, which helps you win a lot of the time.

Be sure to read next week’s
Gonzo Selling!

Getting Your Ph.D in Selling

(aka: The Dummy Curve)