I was a young salesman setting up a new hypnosis clinic franchise in Gainesville, Florida when a doctor there taught me about constitutional psychology and selling to people with different somatypes.

Ectomorphic: characterized as skinny, weak, and usually tall; described as intelligent, gentle and calm, but self-conscious, introverted and anxious.

Some academics see this as one of those questionable sciences and it is often disputed and discussed.

So you’re selling cars.  You’re up on the floor and a guy walks in.  He’s about six feet tall and weighs in at about 300 pounds.  Right now, it doesn’t matter what he dresses like, talks like or what kind music he likes.

And with 39.8 percent of Amercans diagnosed as clinically obese, he’s not alone.

In October 2017, a report released by the CDC (Center for DIsease Control and Prevention) was titled, Prevalence of Obesity Among Adults and Youth: United States, 2015–2016.

Take that for what you want, but according to that report this blog will help you sell to about 40% of your prospects.

What would be the needs of an edomorph in terms of buying a car?

I’ll lay odds that if you open by asking what he’s looking for in a car, several key words will be:  comfort, luxury, pleasure, relaxation.

Think about it.  What is life like for a large person?  They’re big; they need room.

And so much of society is structured around regular sized little guys like me who wear size 40 suits, or ladies in size 2 dresses.

Traveling in the middle seat on an airline?  Riding in a tiny sports car? Living in a Tiny House?

My college roommate and track teammate was a three time Olympian for Canada in the shotput.

(I was barely six feet and weighed 160 pounds, dripping wet.  I was a hurdler.)

Bishop won one event with a world record performance and took fourth place overall in the 1980 World’s Strongest Man competition.

Leading up to my wedding, Bish was riding in my soon to be brother-in-law’s Fiat spyder and tried to shut his passenger side car door.

Because of the restricted space, he adopted a cross draw pull on the door handle using his left hand.

When he closed the door, his elevated right elbow shattered the passenger window.  In December.

My brother-in-law caught Bell’s Palsey from the blasts of frigid winter air that blasted through his car until he could get the window fixed.

Even worse, the Palsey temporarily froze his eyes wide open.  One night while asleep he came to consciousness and was compelled to powerlessly watch through uncloseable eyes as his apartment got robbed. 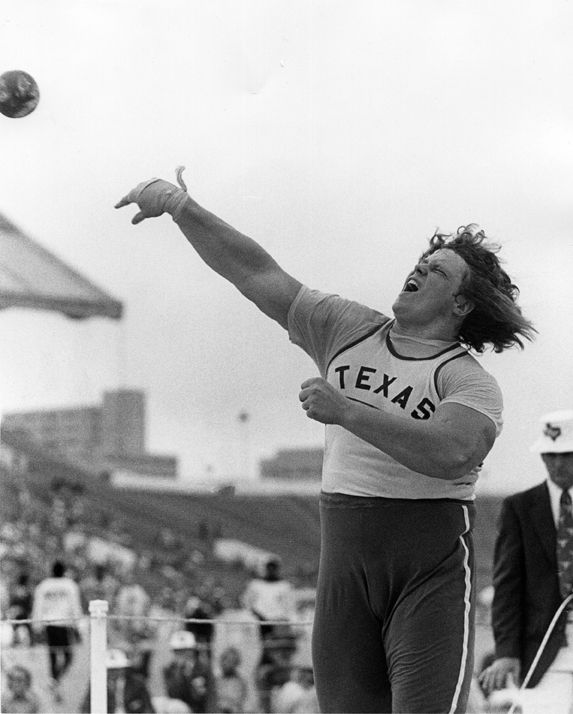 Don’t try to put an endomorph in a Fiat spyder.

If I’m up on the sales floor and an endomorph walks in I’m going to ask his needs and wants first, of course.

Then I’m going to make sure to have him sit in a Cadillac.

I’m going to present everything I can think of that smacks of comfort and luxury.

I’m going to extol the virtues of the feel and smell of its rich sumptuous leather, the ease of driving with all the latest technology, the luscious sound of the multi speaker stereo system.

This may not win the deal every time, but it will put you on the path to win a lot of the time.