Getting Your Ph.D. in Sales – aka The Dummy Curve in Selling

Getting Your Ph.D. in Sales

The Dummy Curve in Selling

So how do you get your Ph.D in sales?

How do you become an expert in selling?

In today’s litigious culture, it seems everything and everybody has a need to be verified, certified, authorized, accredited, documented, guaranteed, confirmed, officially licensed and rubber (if not digitally) stamped.

Sure, there are a number of individuals and agencies that provide sales training and certificates of completion, even official sounding titles such as, Certified Sales Professional.

But where do salespeople really get their career education?

Sales is the King of OJT

OJT = On The Job Training

There’s no better way to get your thorough education in sales.

Getting out there, making calls, getting rejected, making mistakes, getting your nose bloodied, getting hungry, getting determined, then scoring that Big Deal.

There’s no doubt that learning from sales experts before, during and even late in your sales career helps.  It does.

I just published three entire blogs identifying and touting those I believe are the very best sales speakers and trainers on the planet.

But at their best, those are practice sessions.

You can run a football play against your own teammates all day every day.

But it does not necessarily simulate what takes place on the field against a different team during an actual game.

Running the play in practice shows you what should happen.  But there’s no way that practice predicts what actually will happen in a real game.

Football practice does not make a game performance.  The players do.

Sales roll play sessions do not close deals.  The players do.

And how do those athletes, players and salespeople learn the ropes, earn their chops, and bring home the groceries?

By getting in the game and playing.

By getting out there and selling.

In sales, you’re getting out there, thinking you’re good, then getting flattened by unforseen obstacles and objections.

You pay more attention to them and relate them to your game playing and in-the-field-selling experiences.

Now you’re getting your sales education.

Getting Your Ph.D in Sales

How many hours of college time is normally required to earn a Ph.D in most subjects?

How many hours of face to face selling time is needed to earn a Ph.D in most sales?

If you spend 180 hours of total face-to-face or (inside sales) on-the-phone selling, you’ll earn your Ph.D in sales.

WHEN DO MOST PEOPLE BAIL OUT OF SALES?

At what point do most people bail out on a sales career?

When a young person starts out in sales, they don’t have any real sales experience.  They don’t have much advance book learning or study about the sales profession, either. 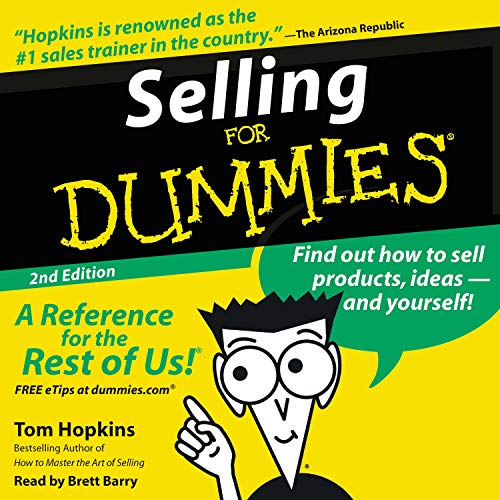 This is a GREAT audio book for beginning salespeople!

What most young people do have, is energy and entusiasm, like kids.

Kids are dummies, too.

In the sales/education equation, at this point they’re in grade school.

So they make their sales calls, and they present everything they know to entice the prospect to buy.

This only takes about 15 minutes.

That’s all the time they can fill.  Remember, they’re dummies.

But they do it with energy and enthusiasm.

The result is, they sell a bunch, and they make some pretty good money.

Then, through further experience and sales training sessions, they become more knowledgeable about sales and selling.

Because of their increased knowledge, their presentations grow from 15 minutes to 30.

This is like being in Junior High School.  They begin to know enough to start telling other people about what they know. 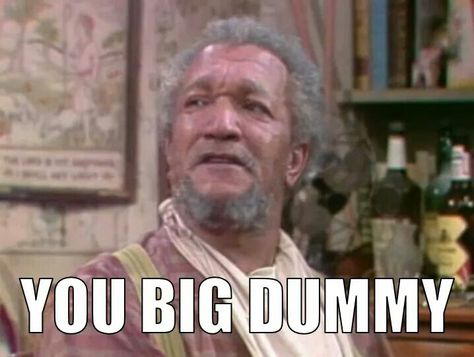 They sell well, not quite as much as when they were new, but they turn in predictable sales results.

A little bit later, they’ve learned a lot about sales and selling.

They’ve learned a lot about their company and its products.

They want to show off this incredible set of knowledge and sales skills.  In order to do this, their presentations grow to 45 minutes.

This is like being in High School.  They’ve learned enough to be dangerous, and want to tell everbody about it. 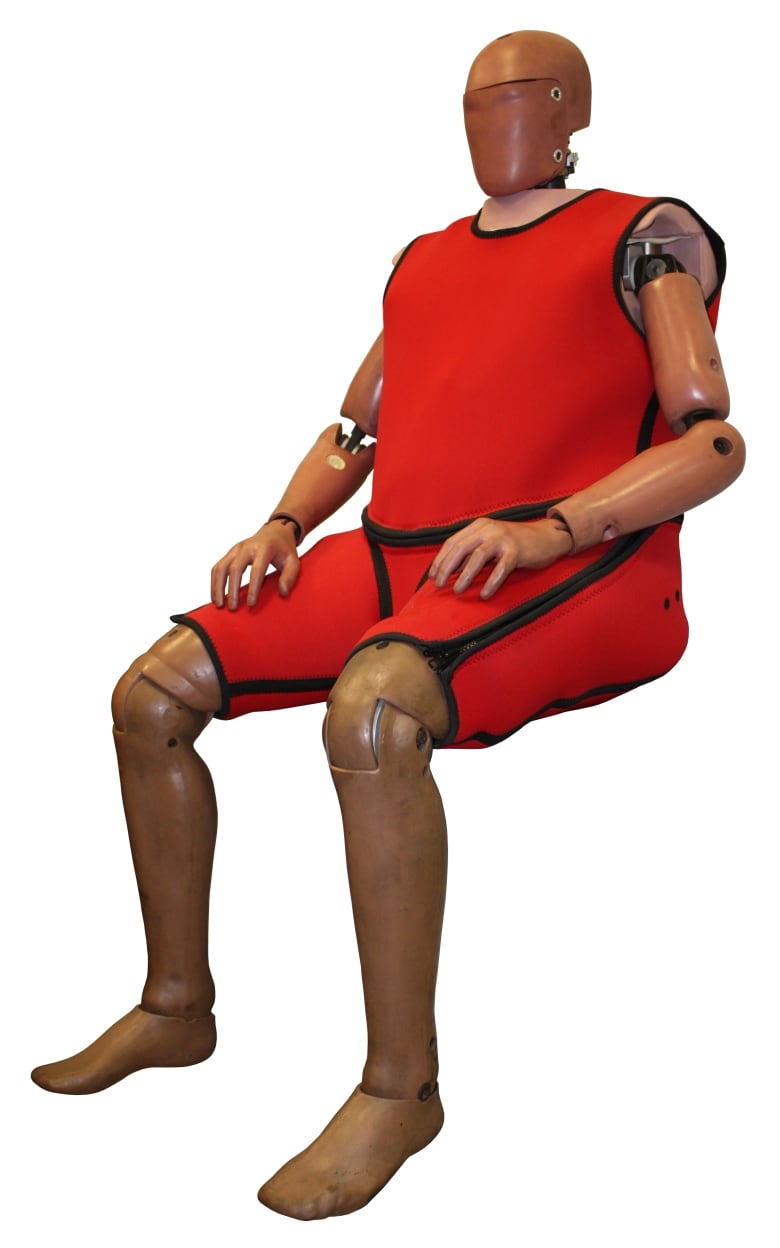 Now they try to figure out what has happened to the marketplace and all their prospects.  It seems they used to have so much fun working with prospects who were a lot smarter and bought more.

What’s wrong with everyone, anyway?

This is the point where

most salespeople drop out.

If a new salesperson drops out of the sales profession, it’s usually after they have about 80 hours of face-to-face selling time.

So it’s during sales High School – about 80 hours of face to face selling -where salespeople have to gut through it.

When they do, ahead of them they have the benefits of higher selling, as  students do in higher learning.

When sales reps works their way through darkest adolescence, here’s what happens:

Their presentations get shorter.  They sell more. They make more money.  They soliidify their career.

As they get into sales college, their presentation times drop from an hour, to 45 minutes.

They dropped from bigger dummies back down to big dummies.

When they get into sales graduate school for their sales Masters degrees, their presentations drop from 45 minutes, to 30.

They’ve re-achieved the level of being just big dummies.

When they get their Ph.D in selling, their presentation time drops back down to the original 15 minutes.

Now they are competent professional salespeople.

They have become competent professional dummies.

Their presentation only lasts 15 minutes.

They’re basically saying the same things they did when it was originally just 15 minutes.

But now they know why they’re saying those things and asking those questions.

Now they are lethal.

Now they are Sales Hired Guns.

They are salespeople with CPD degrees from the school of hard knocks: