There’s plenty of stress and anxiety in the world right now without needing to add one more blog about business and sales that makes sense, carries meaningful content and helps us modify our behavior to improve ourselves.

So today, let’s just relax and have some fun.

I entreat you to study the guy in the picture above. Yeah, that one.

This is that jerk we all encounter in our daily office life.  He drifts around the office throughout the day, coffee cup surgically attached to one hand.  His specialty is inventing new ways to sound like he actually knows what’s going on.

This is the guy who goes out of his way in every office conversation to announce the latest hippest trendiest cool new contrived and manufactured tech term. Multiple times in each sentence.  It’s as if his goal is to boorishly illustrate how cool and trendy and hip and with it he is.

If it was our own sales office, our Bulldog Squad sales team would have eaten his lunch by the end of the first week.  He would have been cannon fodder for our regularly posted Cartoons.

Nobody was safe from the cartoons of our Bulldog Squad

We hammered everyone – Boss, CEO, COO,CFO, our managers, oursleves – mostly ourselves.  Our cartoons immediately lanced the heart of some characteristic or flaw in someone’s attitude or behavior.

About 300 salespeople loved them.  About a dozen of our Bosses hated them.  Our manager from those halcyon days maintained for many years that by far the most flak he took during his time there was in executive meetings, over the cartoons.

But when our sales team of 10 posted over $1,000,000 revenue every month, when other like divisions congratulated themselves on $100,000, the Suits swallowed and looked the other way.  (Except The Boss.  The Boss loved them.)

Our senior execs often failed to appreciate the humor in our posted lampoons about them, our company – and mostly us – until they saw our revenues and completely backed off.

So minus the benefit of actual cartoon art, here are your Sales Hired Gun toons on this particular subject.

Below are some of the identifying phrases to help clue you to the fact that you’re communicating with one of “that guy’s” brethren:

Above my pay grade – not my job.

After it’s all said and done – Often said; rarely done.

Apped on – Similar use to crapped on.Example:“I just apped on…”

Applet – Backup singer/dancer in Isaac and the Apples.

At the end of the day – The day before the End of Days.

Try as they may, big fat rock group BANDWIDTH can’t compete with MEATLOAF!

Circle back – The Y2K Oughts called and want their circle. Back.

Close of play – When the audience throws rotten tomatoes.

Confab – “Psychiatry. the replacement of a gap in a person’s memory by a falsification that he or she believes to be true.”(Dictionary.com)

Example:“Watch my watch as it slowly swings back and forth, back and forth… in last week’s sales meeting you agreed to your reduction of commission structure and reduction in sales territory with a simultaneous increase in sales quota.”

Actually … sending cookies to prospects made us a Ton O’ Money in our heyday.  See my blogs on this at www.gonzoselling.com

Deny, deny, deny – “These ‘client dinners’ on your expense report were all lap dances!”

Digital productivity –Spread sheet column to quantify how often you use your digit. 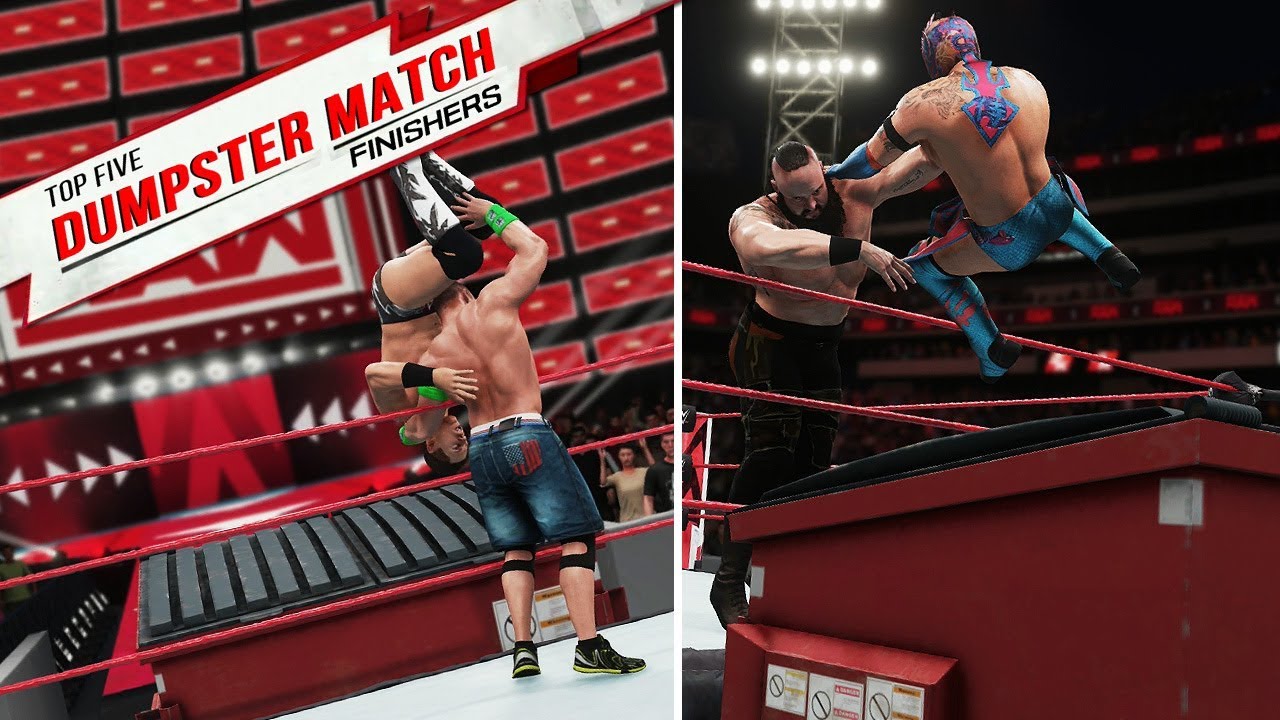 Elevator pitch – Barf Starr pukes all the way to the 13th floor. 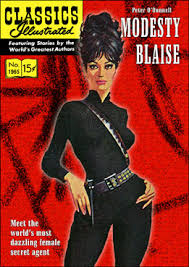 CLASSICS ILUSTRATED: Required for Suits’ education and a degree in Artificial Intelligence. 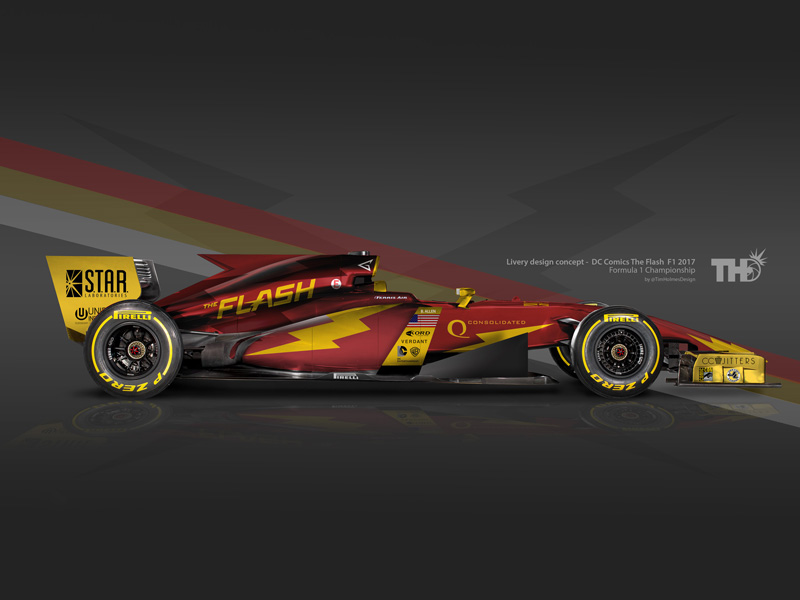 This Flash Drive has a storage of 100 Petabytes!

Hub – Executive assistant to The Boss.Knows everything; coordinates everything. 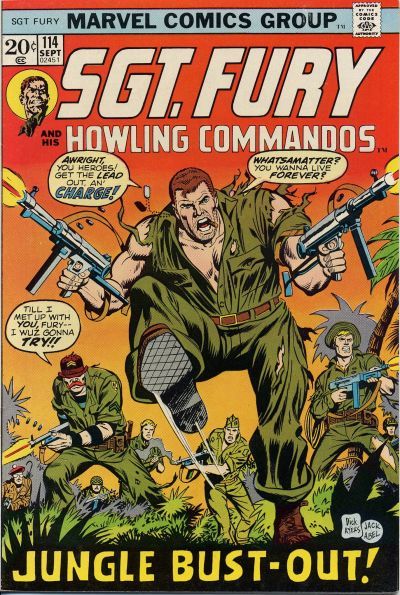 When Sgt. Nick Fury hit the beach firing twin grease guns from his mitts, the only thing heard from the enemy was, “IEEEEEE!”

I just friend-ed you – Funny, I didn’t feel anything.

Internet of Things – Sub-atomic chips implanted into our brains by The Phone Company.

I/O – you money.The check is in the mail. 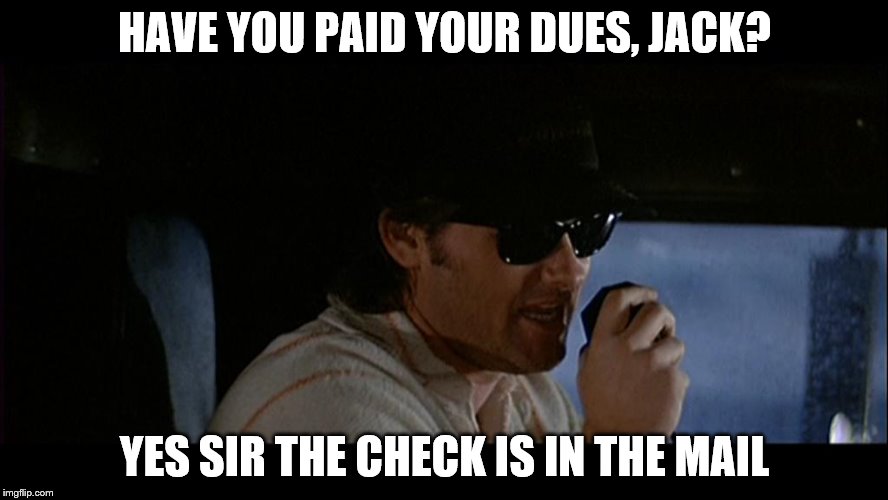 “It should” – Standard response from the I.T. Dept. to any question.

It’s on my radar – Roger, Maverick!

When your manager asks if something is “on your radar screen”, make absolutely sure you have your vector, Victor.

Lower the boom – Turn that damn boombox down!

Menu – Drop down directory that lists everything except what you’re looking for. Pattern BI – Physical evidence that a janitor is needed in the Accessible BI.

Peel the onion – Action that usually results in crying.

Punch a puppy – Expression that invites you to punch the person who says it.

Reach out – A cry for help.Thespeaker is reaching out to be suicided.

Thinking outside the box – What box? 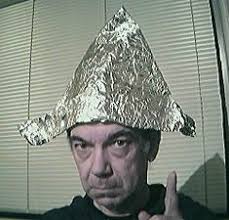 OK, Skipper – I’ve got my Thought Shower cap on!

Touch base offline – After a runner reaches third base, they stay in foul territory.

Virus – Disease agent contracted when Trojans are not used.

Wash its own face – Suit executive rank just above, “wet behind the ears”.

Who Dat Whois in New Orleans?

Wi-fi – Contraction for “Why fire?”as in, “Why are we firing this one?”

Wi-fax – Contraction of standard reply to “wi-fi?”“Why, do we need facts?”

The Worm marries himself.

Wormhole – Mode of transport used by Dennis Rodman on trips to North Korea. 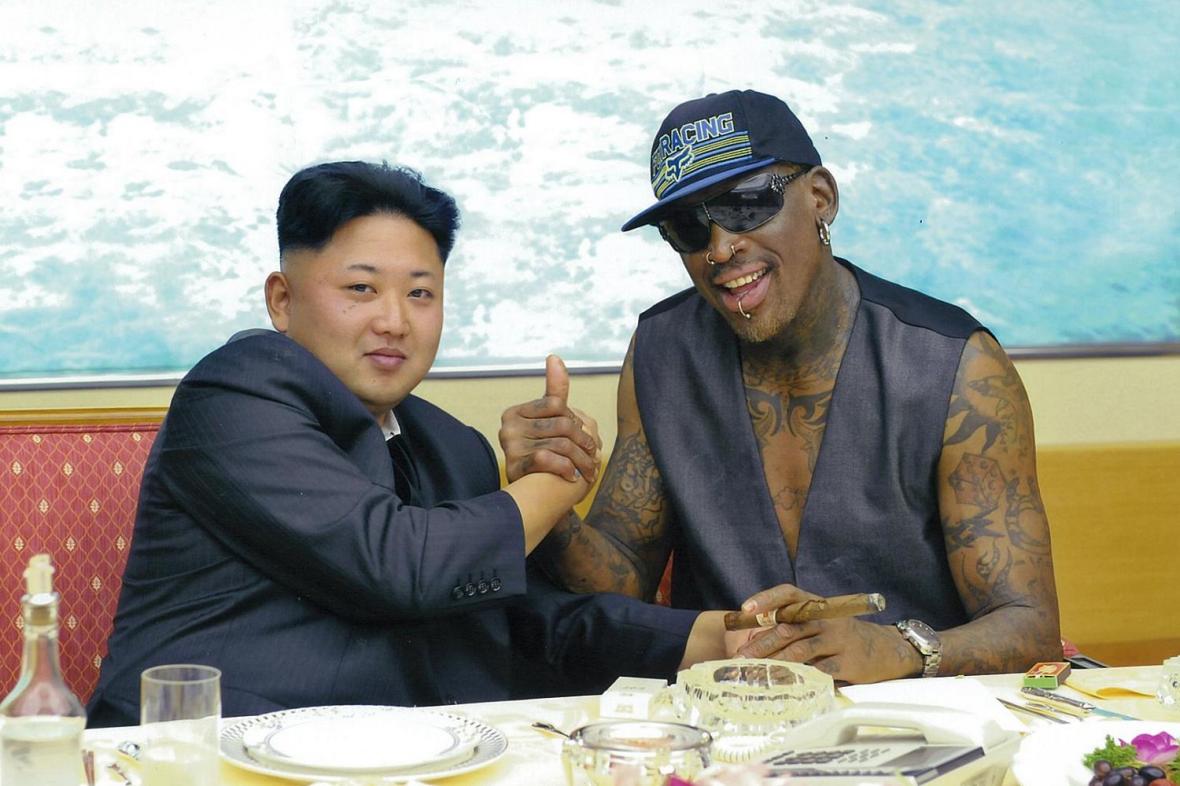