Bending Time IV – 5 ways to win with one question!

Bending time can save your butt when you’re in a presentation or discussion or conversation and your opponent tries to corner you.

Below is the fourth additional tactic we use in the art of bending time when you need to respond to a challenging situation, re-establish control and move back on track.

… right after this shameless self-plug for the upcoming re-launch of the five-star book formerly known as, Hired Gun II: 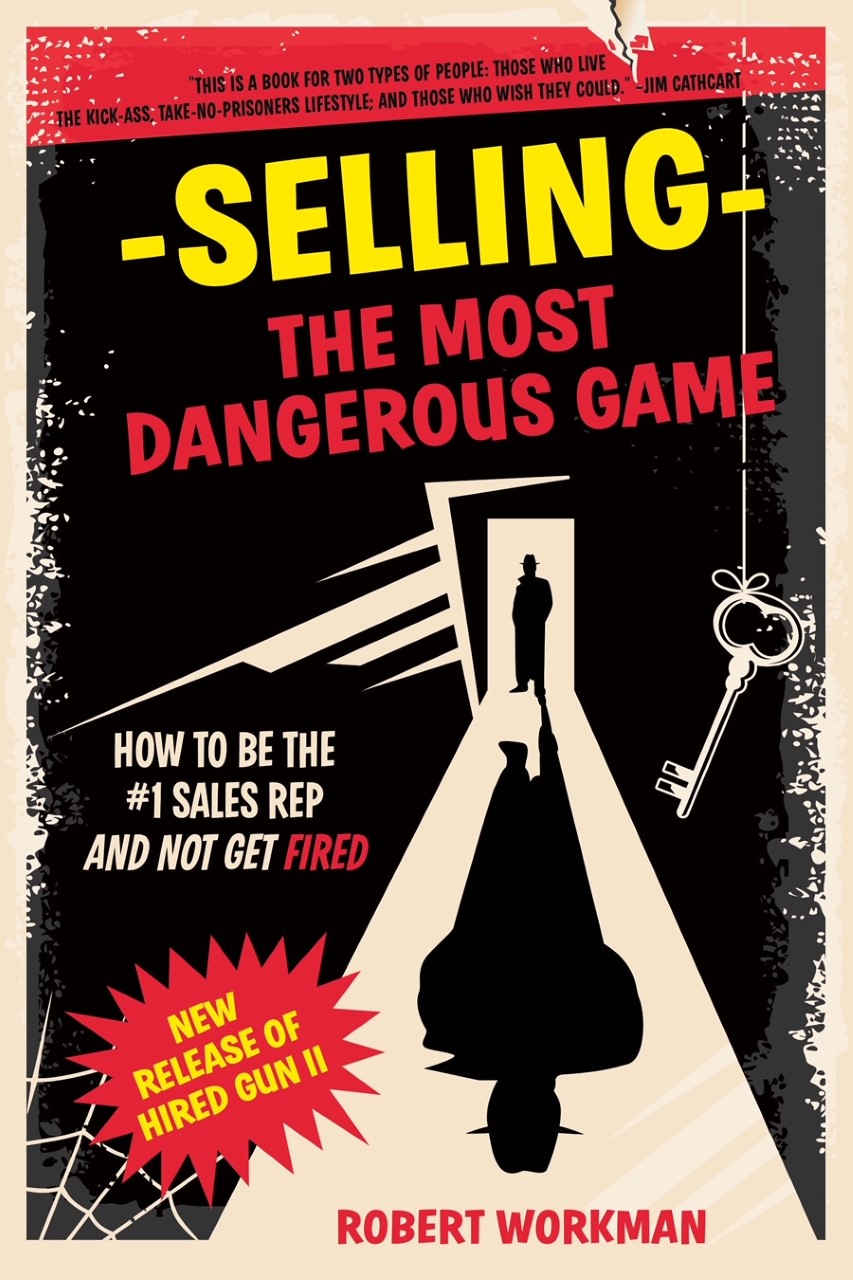 This is the new title and new cover of our previously released book, Hired Gun II!

We topped the racks in the world’s busiest and largest airport –  Hartsfield Atlanta International Airport!

(Plus all the online retailers like Amazon, Barnes and Noble, etc. and www.hiredgun.us )

Please forgive my shameless self-promotion above but we’re excited about our re-launch of this book!

If you’re looking for Gonzo Selling! style sales education writing, this is it!

My motivation to write these bogs about bending time began when I saw and heard a surprisingly deep and meaningful line in the movie, Avengers: Endgame.

Tony Stark reminds his father of a meaningful gem that Tony learned from his father in his youth:

“No amount of money ever bought a second of time.”

Time cannot be bought with any amount of money.

But it can be rented.

The currency for renting time is your wits.

– the ability to reason and act, esp quickly

I was blessed by my mentors teaching me several techniques of, if not buying time, renting it, bending it, during my career in professional selling,

Below is another powerful tactic we’re adding to help you bend time when you need to respond to a challenging situation, re-establish control, and move back on track.

Think about what this simple interjection does for you:

1)  It gives your adversaries the Heisman.  It stiff-arms them and stops their momentum. 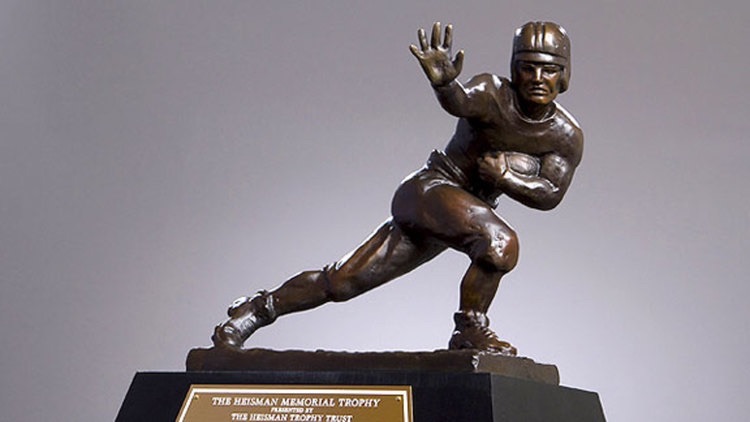 “That’s an interesting question. Why do you ask that?” 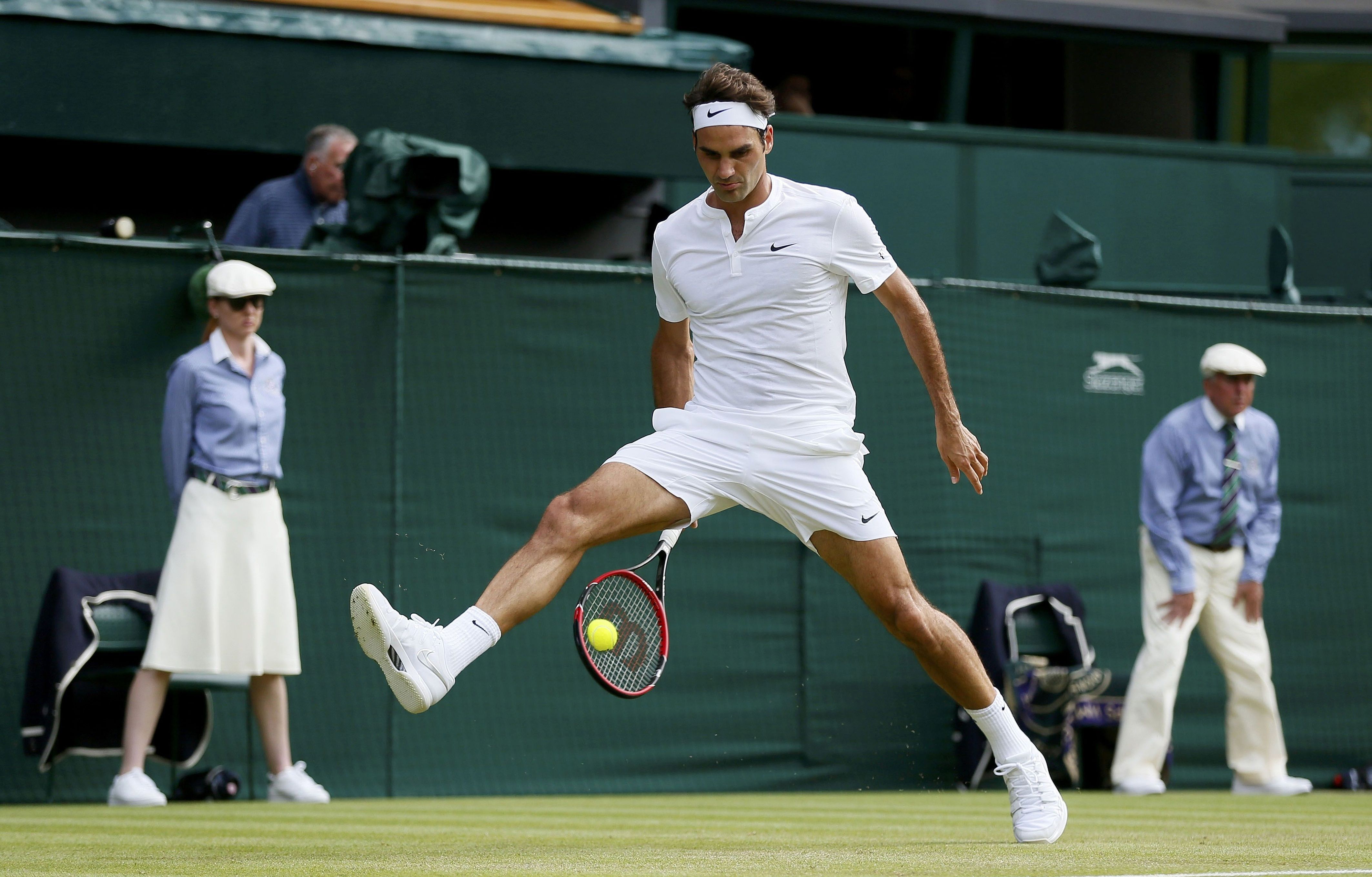 Ha! You don’t got squadoosh! Why do you ask that?

3)  It makes them clarify their true position by asking them to identify their motivation for asking their question.  You get beyond the simple question itself, you get to the meaning of why they asked it.

4)  It puts you in control of the conversation.

5)  It serves as a subliminal trial close.  I love trial closes and use them many times during each presentation I make.  It makes sure my prospect and I stay on the same track together.  Your clients and prospects see this as the sign of someone who is genuinely interested in their business welfare.

I’ve only used this tactic a few times during my career.  Believe me, when I did, I stopped a runaway prospect who had myriad irrational objections, stood my ground, and reversed their energy, making them think about why they were asking all those irrelevant questions.   This gave me the advantage of more time to think about my next moves.

It’s one more arrow to put in your quiver and have at the ready the next time somebody tries to corner you in a presentation or conversation.

You may not have to use it often, but you’ll be happy with the results when you do.